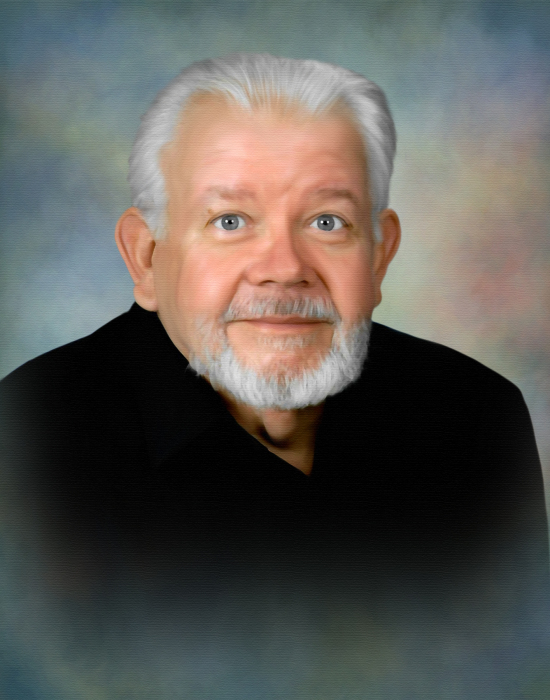 Alan D. Martin, age 75 and lifetime resident of Munhall, passed away peacefully on April 2nd, 2021, after complications from a recent stroke. Alan was born to parents Donald and Agnes (McShane) Martin, on August 19th, 1945 and was the loving husband of JoEllen (Sariscak) Martin for 49 years. Alan was the youngest of 7 children and is survived by his sisters Fay Givens and Donna Senich; his brother David Martin, all of Munhall, and preceded in death by his brothers Lynn Martin, James Martin and sister Anne Louise Wilson. He is also survived by his children Dawn Agliata, of Plano Texas; Thomas J. Martin (Mary Ann), of East Hampton Connecticut; Susan Wright (David) of Munhall; James Martin (Kristen) of Munhall; and his grandchildren Brianne and Libby Morse; Marlena, Ethan, Sophia and Jasmine Martin; Mason, Lily, Jacob, and Drew Wright; Angelina and Brooke Martin, and Ethan and Grace Lemin; as well as many nieces, nephews, and cousins.

Alan graduated from Munhall High School and had many jobs throughout the years but was most proud of the 30 years he spent working for Consol Energy’s Research and Development Facility in Library, PA. Alan was a lifetime member of Munhall #4 Volunteer Fire Department and served the department in many capacities, most notably many years as fire chief, president and Deputy Chief of the Munhall Bureau of Fire. After his active firefighting days were over, Alan spent many years as a volunteer for the Salvation Army Emergency Disaster Services and various other community organizations. He greatly cherished his years spent working with the fire department and Salvation Army and met many of his closest friends throughout his years of volunteering.

Alan was an avid Pittsburgh sports fan and outdoorsman, but his true passion was anything and everything involved with auto racing and antique cars. He worked on the pit crew for several amateur race crews with his friends Louie and Bill and loved going to car shows to show off his pride and joy, a 67’ Dodge Charger which he restored himself. Alan was one of those kinds of people that seemed to know the answer to every Jeopardy question and could finish most any crossword puzzle that you put in front of him. If you ever had a question or needed a house or a car built from the ground up, he was your guy.

Alan’s sense of humor was legendary, and everyone will greatly miss his countless funny stories and jokes, most especially his close friends at McShane’s and the fire station. Alan was never the most outwardly affectionate person, but he showed his love for everyone in his actions. He was the first person we all called when help was needed, and he never hesitated to do whatever anyone asked of him. Alan was one of the coolest and most selfless human beings ever and will be remembered as a hero to so many people. No words can summarize what Alan meant to his family and friends and what kind of man he was. He was truly one of the greats and will never be forgotten by anyone who ever met him.

In lieu of flowers, the family has requested that donations be made in Alan’s name to Munhall #4 Volunteer Firehall, 3401 Main St, Munhall PA to 15120.

To order memorial trees or send flowers to the family in memory of Alan Martin, please visit our flower store.
Send a Sympathy Card