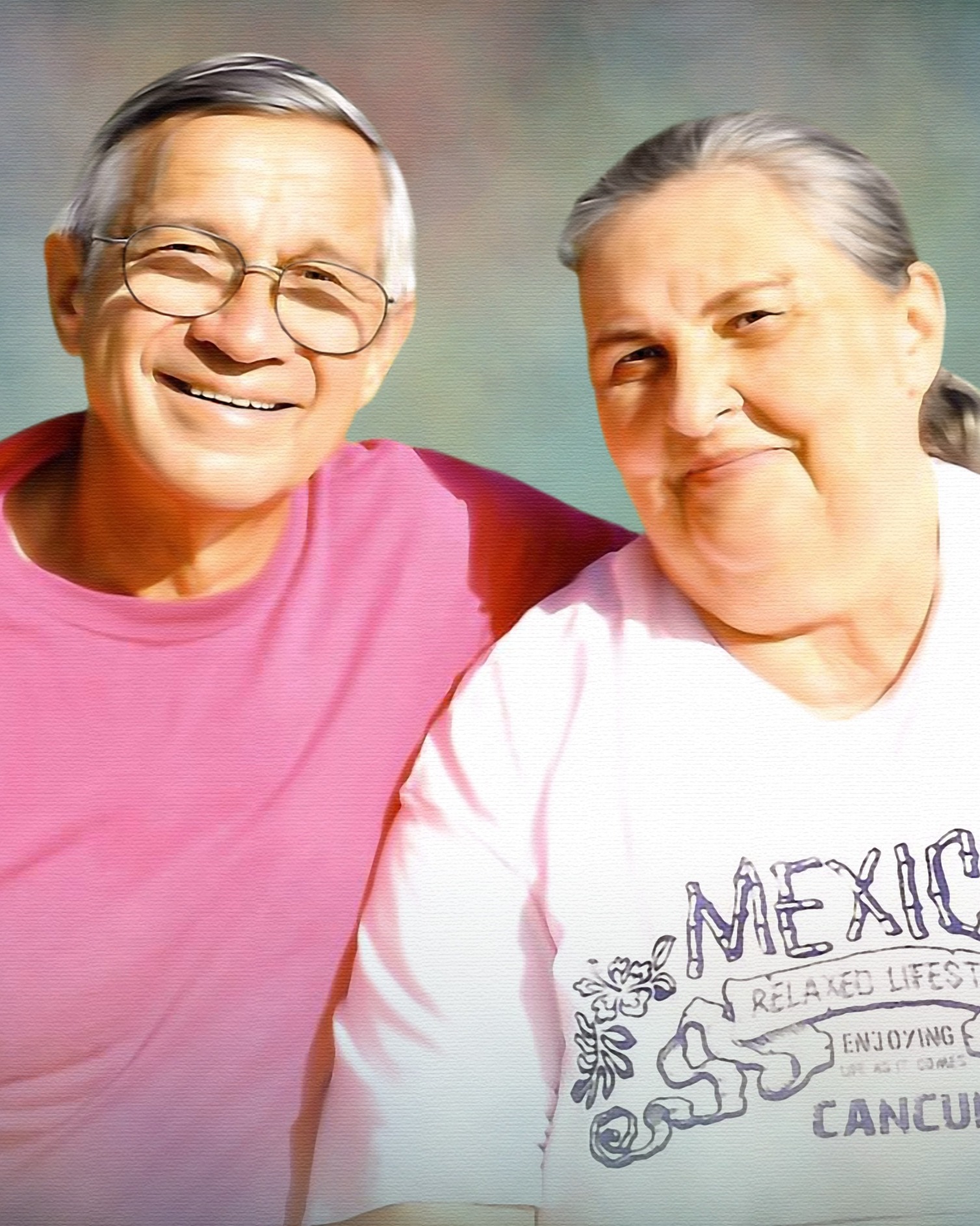 Alexander was an avid sportsman, spending his free time hunting and fishing. But when he was not doing either of those you could find him enjoying his days at "The Circle W Ranch" in Saegertown with his family. Alexander especially loved spending time with his grandchildren. Later in life, Alexander found time to write (with great success) several children's books at the encouragement of his adoring grandkids.

To send flowers to the family in memory of Alexander Wuchevich, please visit our flower store.