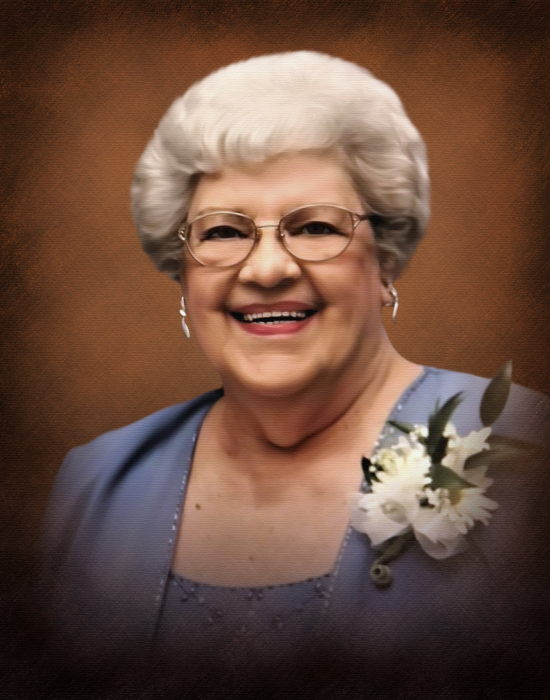 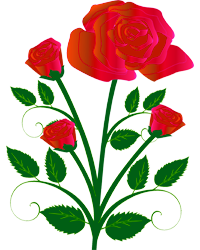 She was born on November 22, 1930 in Harrisburg, PA the daughter of the late Merle and Thelma (Lyter) Wagner;

Barbara was an accomplished seamstress who won awards at the Allegheny County Fair, made clothes for her six children, wedding dresses for her sister-in-law and daughter, and many cross stitched quilts for her grandchildren. Her love of sewing led her to work for JoAnn Fabrics at Century III Mall. She was secretary/treasurer of the Monday Morning Girls bowling league for many years. She enjoyed traveling with her husband and making new friends in new places. She always had a special place in her heart for her pet dogs.

Sister to Merle Gene (Judy) Wagner, the late Douglas (Marie) Wagner, and Barney (Shirley) Wagner. Sister-in-law to the late William (Shirley) Hill, the late Barbara (the late William) Hartnett, the late Frances (John) Crothers, and Richard (Barbara) Hill. She will also be fondly remembered by many nieces, nephews, and cousins.

In lieu of flowers, memorial contributions may be made to Transitions Life Care by visiting transitionslifecare.org.

To order memorial trees or send flowers to the family in memory of Barbara Hill, please visit our flower store.
Send a Sympathy Card