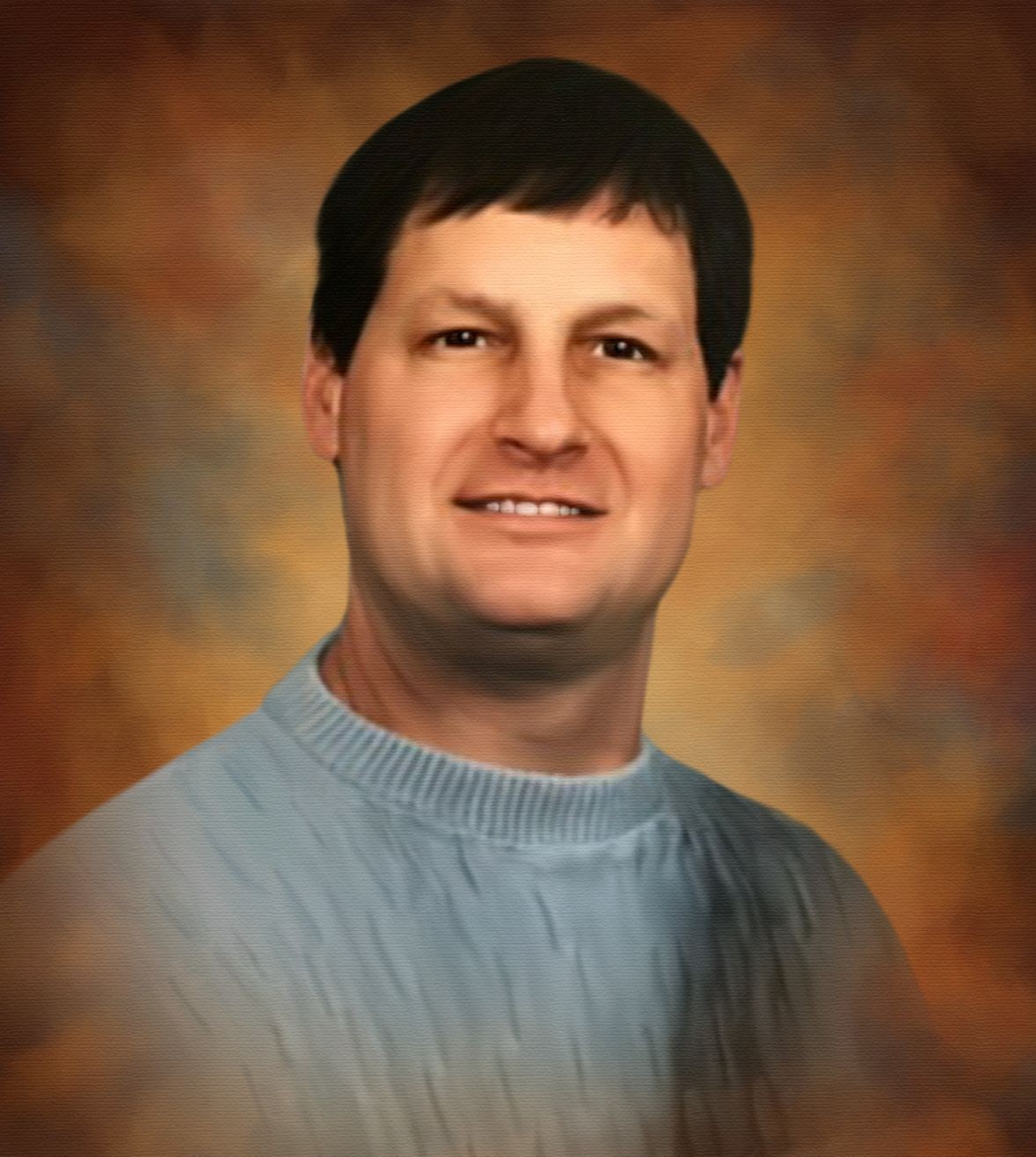 Dale David Milke, age 65, passed away on April 20, 2022 after a courageous battle with cancer.

Dale was born in Pittsburgh, PA; a son of the late Louis Milke and Olga May (Bielek).

Dale graduated from Steel Valley High School and later continued his education at Penn Technical Institute for his Associate Degree. He started his career as an Assembler at Robicon and later a Roll Fitter at Whemco where he retired after 20 years.

Dale was best known for tinkering around the house, he enjoyed reading the daily paper, and was an avid sports fan especially of the Steelers, Pirates, and Penguins.

Arrangements are private and entrusted to the George Irvin Green Funeral Home, Inc.

To order memorial trees or send flowers to the family in memory of Dale David Milke, please visit our flower store.
Send a Sympathy Card