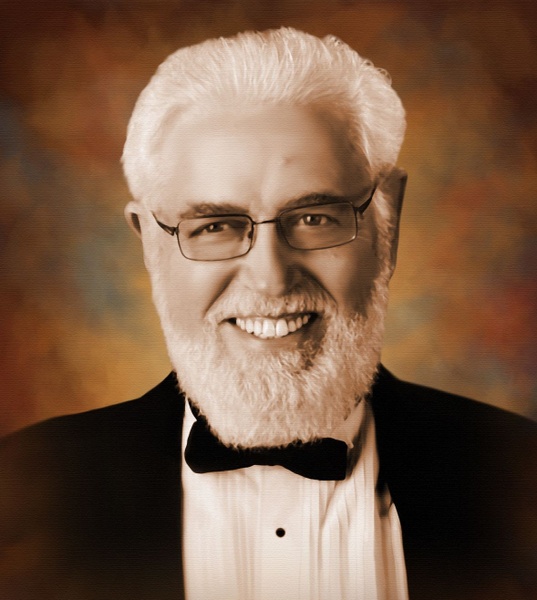 Age 81 of Munhall Monday February 7, 2022.  Mr. Martin was the beloved husband of Dorothy (Peterman) to whom he was married for 58 years.  He was the loving father of David J. (Dana) of Alexandria, VA, Dana C. (David

Hester) of Upland, CA, and the late Drew D.  (Amanda). He was loving grandfather to David M. And Dante W. Hester.

David was the son of the late Don B. and Agnes (McShane) and was preceded in death by the following brothers and sisters:   Anna Louise (William Wilson),

David graduated from Munhall High school. He earned his Bachelor’s Degree in accounting from Duquesne University and his MBA from University of Pittsburgh. He started his career with Arthur Anderson Accounting and also worked at the Bettis Atomic Power Lab.  He was a CPA and was an accounting executive for McKee Stewart Equipment, Independent Enterprises, and Frank Bryan Contractors.

David served a term as a Munhall Borough councilman in the late ‘60s and was a volunteer fireman with #4 Fire Company. He was a “dog whisperer”, an avid reader, and a dedicated Steelers, Penguins, and Panthers fan. He enjoyed competing with his wife while watching Jeopardy!

Family and friends will be welcomed at the George Irvin Green Funeral Home on Saturday Feb. 12th from 2:00-4:00pm and 6:00-8:00pm with a short service planned at 6:00pm. In lieu of flowers, please consider a donation to #4 Fire Company, Homestead Park United Methodist Church, or Animal Friends.

To send flowers to the family in memory of David C. Martin, please visit our flower store.