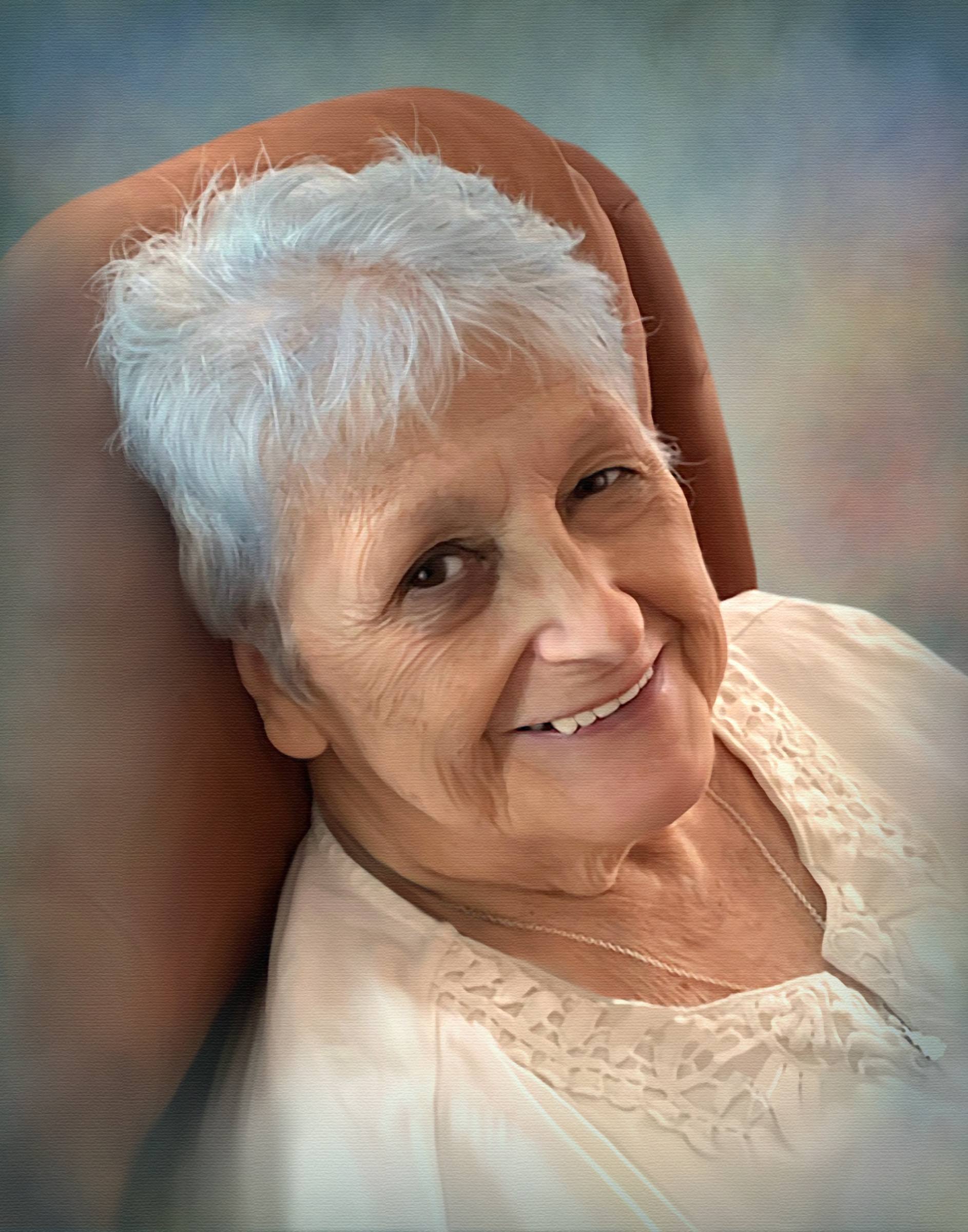 Dianne M. Schneider, 78 of Whitaker, PA passed away on November 1, 2022 with her family by her side.

The second of three children was born on October 15, 1944 to Frank and Margaret Zadory in Homestead, Pennsylvania. Dianne grew up in Whitaker, PA with her parents and older brother, Frank and younger sister, Elaine. She was proud to be in the first graduating class of West Mifflin North High School 1962. She was also honored to be a Board Member of the First Hungarian Reformed Church of Homestead.

Dianne was on the path to become a professional bowler and was working as a secretary until her first daughter was born. She then became an outstanding stay-at-home mom as she welcomed her second and third daughters. As her children got older, she went back to work for Howard Hanna Real Estate in the accounting department and enjoyed a fantastic career until her retirement in 2012. She then enjoyed her free time with her husband, traveling, bowling and welcoming their three grandchildren.

Dianne was a dedicated mother and grandmother foremost and embraced and treasured every moment with her family and friends. Whether it was baking Christmas cookies, cooking her favorite Hungarian dishes, volunteering at her kids' schools or making homemade Halloween costumes, she put her whole heart into it with love and compassion. She loved the Pittsburgh Steelers by watching or attending games, camping with friends and enjoyed a good party as well as dancing into the night.

Dianne was immensely proud of her family and leaves behind nothing but beautiful memories and unending love. Over the past ten years of her life, Dianne endured many battles but faced them all with courage and compassion.  As her health declined, she often said, "When I die, I want a big joyful celebration!"

Dianne was a strong "hunky" woman and was proud of her 100% Hungarian heritage. She loved to love on people. Whether it was her family, one of her old school friends, co-workers, people on the street, neighbors, church members or just someone who ran into her that day, Dianne made a profound impact on everyone's life she encountered. She truly cared about people and would give you the shirt off her back if you needed it. She was kind, loyal, faithful, loving and nurturing while keeping her sense of humor, her wild & crazy side and brought joy everywhere she went.

Family and friends will be received on Saturday, November 5, 2022 from 11:00 am to 3 pm with a Celebration of Life service starting at 2:30 pm at George Irvin Green Funeral Home at 3511 Main Street Munhall, PA 15120. Repast immediately following at the First Hungarian Reformed Church of Homestead Social Hall, 416 E. 10th Avenue, Homestead, PA 15120.

In lieu of flowers, please make a donation in Dianne's honor to the First Hungarian Reformed Church of Homestead by sending it to the address above or via the gofundme page at https://gofund.me/2ff87cca

To send flowers to the family in memory of Dianne Schneider, please visit our flower store.