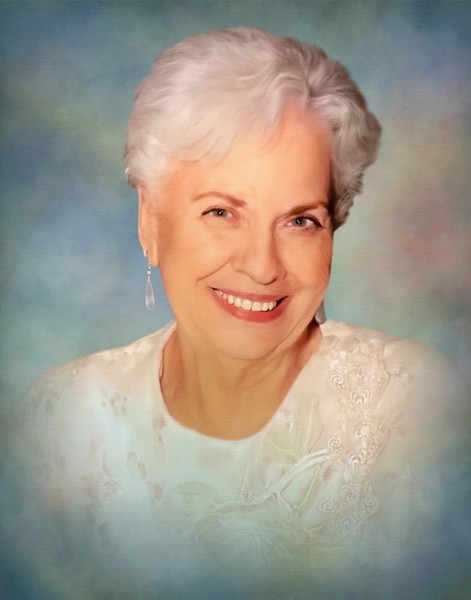 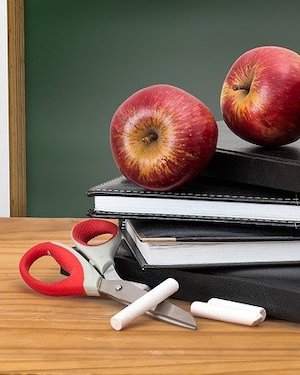 Dorothy “Dottie” (Fleegle)Davies, age 90, formerly of Munhall, died peacefully surrounded by her family on July 25, 2021.   She was the daughter of the late Ira and Myrtle (Leydig) Fleegle and was preceded in death by her husband of 54 years, Charles (Chick) Davies.  Dorothy was  born  in Buffalo Mills, PA and was the youngest of 6 children whom have all preceded her in death.  She attended Thiel College and went on to became a flight attendant for Capital Airlines until she started her family.  At the age of 42 she graduated Summa Cum Laude from the University of Pittsburgh with a Master’s  Degree in Elementary Education.  She taught kindergarten in the Steel Valley school district until her retirement.   Dorothy had a passion for her family and was especially proud that in the summer of 2020 she celebrated her 90th birthday with her family and  two of her longtime friends and college roommates, Carolyn Wickerham and Vivian “Janie” Thigpen.  Dorothy is survived by her four children, William (Paula) of Dubois, Robert (Kathy) of West Mifflin, Dana (Mark) Powell of Cheswick and Kenneth (Teresa) of West Mifflin.  She was adored by her grandchildren, Jeff (Crystal) Powell, Brandon (Kristin) Powell, Rob (Steph) Davies, Mandy Powell , Ryan, Kristen, Kenny, Jonathan and Nathan Davies. She was blessed with  6 great grandchildren, Reiley, Lucas, Mackenzie and Logan Powell and  Ella and Jackson Davies.   She is also survived by her sister-in-law, Dorothy (Robert) Blasko of Munhall and many beloved nieces and nephews. Friends will be received at the George Irvin Green Funeral Home, 3511 Main Street, Munhall on Wednesday, July 28, from 2:00 to 4:00 PM and 6:00 to 8:00 PM A Funeral Service will be held at the funeral home at 11:30 AM on Thursday, July 29. Interment will be at Jefferson Memorial Cemetery.  In lieu of flowers the family requests donations to the Jodie Matta Dillinger Foundation, 1527 California Avenue, White Oak, PA  15137, www.jmdf.net.

The family requests that unvaccinated visitors wear a mask for your protection and the protection of children that will be in attendance.

To send flowers to the family in memory of Dorothy "Dottie" Davies, please visit our flower store.