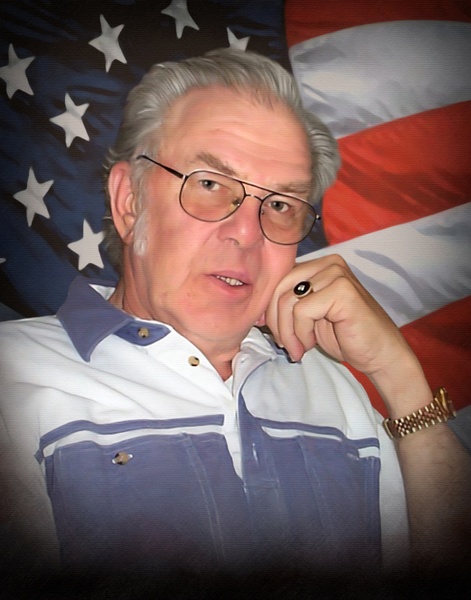 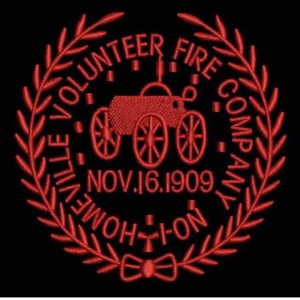 In Loving Memory of

Douglas J. Grieb, 92, of 324 School Street, West Mifflin, PA passed Wednesday, February 5, 2020, surrounded by family. Doug was predeceased by his loving wife of 50 years, Glenda R. Grieb. Doug enjoyed golfing and bowling through the age of 88; Bowling at Corral Lanes and Duquesne Village and Golfing at numerous locations with leagues and his children and grandchildren.  He enjoyed all of his children (7), grandchildren (21) and great-grands (25).  Doug graduated from the Schwab Vocational School in Homestead, PA in December, 1944; and the Commercial Institute of Pittsburgh in July, 1956.  Doug was a lifetime member of the Homeville Volunteer Fire Co becoming a member in March of 1959.  He was employed by Union Carbide, Linde Division where he worked for 40 years, retiring in 1992.

Doug was a Veteran of the US Army in Communications as a Teletypewriter Equipment Repairman for 5 years.  He was awarded the WWII Victory Medal, Korean Service Medal, United Nations Medal and a Good Conduct Medal.  Doug was on active status twice stationed in Occupied Japan at the end of WWII, 1946-1947; and, the Korean War, 1949-1952.  Doug was formally discharged as a Corporal on July 24, 1952.

To send flowers to the family in memory of Douglas Grieb, please visit our flower store.
Send a Sympathy Card