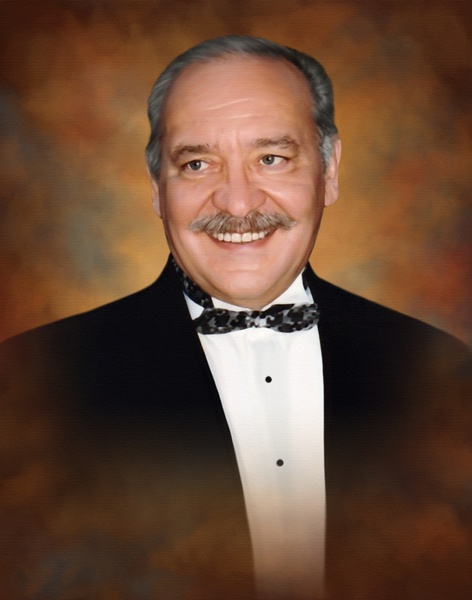 Edward passed away peacefully on the morning of July 3rd, 2022 at the age of 82.  As the son of Laura (Bonetti) and Edward Colizza, Sr, he was raised in the town of Hays, just outside of Pittsburgh, with his brothers, Albert and Joseph.  Having many jobs in his youth, he eventually became a machinist for U.S. Steel.  Additionally, he was a volunteer fireman in West Mifflin #1, “Homeville”, PA as well as a member of the Hays Italian Hall.  Following his retirement from U.S. Steel, he moved to White Oak, PA and began to travel around the world with his wife, Eileen (Stefanko) Colizza.  Having a vast array of jokes and true talent for telling them, Ed could light up a room, even telling jokes until his final days.  He touched many lives in the Pittsburgh area and will be greatly missed by friends and family who hold cherished memories of his numerous roles in life, including volunteer fireman, scoutmaster, jester, machinist, ballroom dancer, traveler, story-teller and, of course, father.  He is preceded in death by his parents and brother Albert.  He is survived by many family members including Albert’s wife, Sandi from Homestead; his brother Joseph Colizza and his wife Diane from Gibsonia; his son, Dr. Kevin Colizza and his wife, Jacqueline from Philadelphia; his son Mark Colizza and his wife Helen from Chesapeake; his former wife Beverly Bachman from Georgia; and his three grandchildren, Tanya, Mila, and Michael Colizza.  His last bit of advice was this: Do not live your life drowning in regret and don’t be afraid to get on that bus or that train or that boat.  Get out and live your life to the fullest.  He wanted that for me and, if you are reading this, I know he would want that for you. Memorial donations may be made to the Foundation for Alcoholism Research (FAR, PO Box 31135, Chicago, IL 60631 or Foundation for Alcoholism Research – An All-Volunteer Public Charity; URL: alcoholismresearch.org).  A Memorial Mass will be held on Monday, July 18, 2022, at 10:30 AM in Holy Angels R.C. Church, 408 Baldwin Road, Hays 15207 - EVERYONE PLEASE MEET IN CHURCH. Inurnment will be in St. Mary Magdalene Cemetery. Please share your memories and condolences at www.georgeigreenfuneralhome.com.

To send flowers to the family in memory of Edward J. Colizza, please visit our flower store.