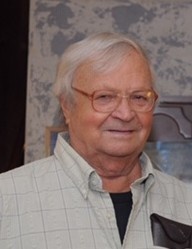 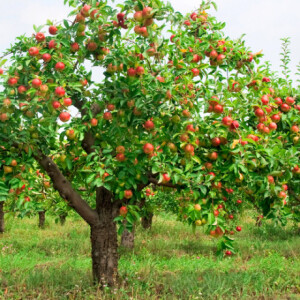 ﻿Edward Sari passed away peacefully with his family by his side on Saturday July 11, 2020 at 90 years old.

After graduating high school, Ed served in the United States Marine Corp.   Afterward, he became an electrician at Carrie Furnace in Rankin until his retirement.

Ed and Louise “Wewe” Veltre , became next-door neighbors, and soon became husband and wife.  They married in November of 1955 and recently celebrated 64 years of marriage. They built a home in Lincoln Place  and raised five daughters, all still living  close by in  this close-knit family .

Ed was avid game hunter and his two well-stocked freezers fed his family well.  Whether rifle, muzzle loader or bow and arrow, Tut was the one who got the deer which he butchered himself.

Ed was also a great  fisherman and many years vacationed at Conneaut Lake with his family.  Son in laws Floyd and Jim  continue that passion as well as grandson Jimmie who also enters tournaments.

Taking advantage of an acre plot of land, Ed tended a large vegetable garden and several fruit trees.  If you visited in the summer, you went home with a bag of the best he had to offer.

Please share your memories and condolences in our online Guestbook.

To send flowers to the family in memory of Edward Sari, please visit our flower store.