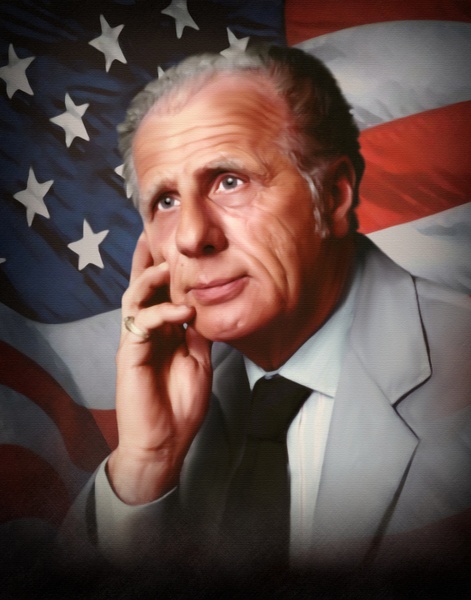 Ed graduated from Munhall High School in 1943. He was an entrepreneur  & a man of many talents & skills. He was a mechanic, master machinist, enjoyed sports car racing & had his private pilot license. He proudly served his country in the United States Army Air Corps, graduated Air Corp Cadet Academy with a 2nd Lt. Commission, Bombardier Navigator rating in B- 24 & B-29. He then served in the Air Force Air National Guard, retiring with the rank of Major. He owned and operated three service stations in Monroeville and an AMC/Jeep dealership in West Mifflin.

Ed was very proud of his Saxon heritage. He loved cars, animals (especially cats), and his trips to Atlantic City.

Family would like to thank the staff at Locust Grove Memory Care & Caring Hospice for their wonderful care.

To send flowers to the family in memory of Edward Theis, please visit our flower store.