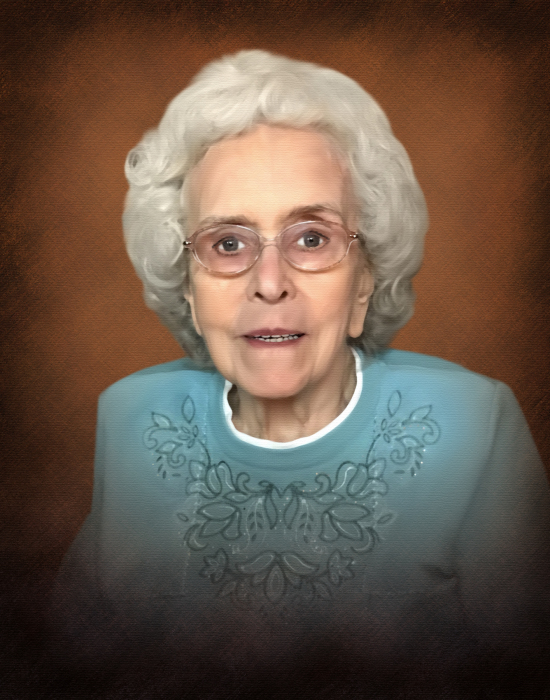 A devout Christian, Eleanor lived her life serving God as an active member of the Presbyterian Church.  She was actively involved in raising her children and grandchildren, from Football Mothers to dance recitals to baseball games and band and orchestra concerts.

To order memorial trees or send flowers to the family in memory of Eleanor Hawk, please visit our flower store.
Send a Sympathy Card