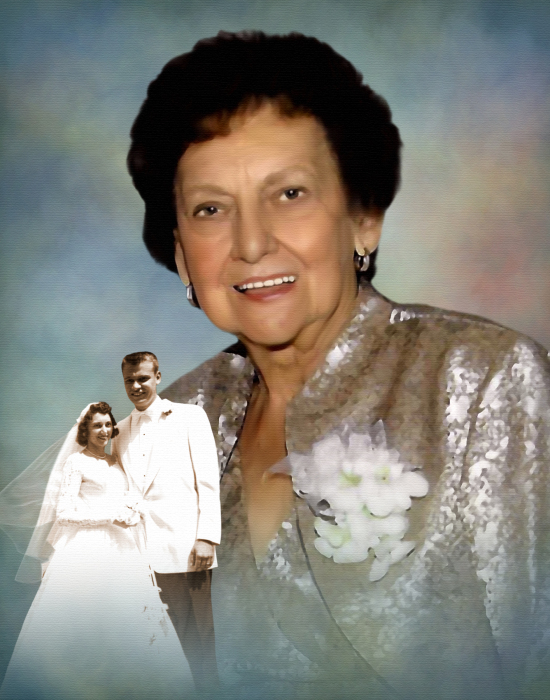 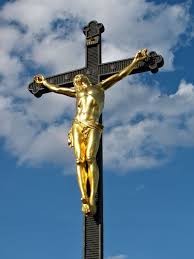 Eleanor Higham of Munhall passed peacefully on January 19, 2022 at the age of 91. She was the daughter of the late Michael and Elizabeth (Haky) Adams. Loving wife of the late Albert Higham Jr. Devoted mother of Lisa (Fred) Bonomo and cherished grandmother of Nicole (Bryce Vida) Bonomo; Sister of the late Eugene (Annabelle) Adams, Barbara (late Robert) Pulit and Mary Ellen (Denny Rosgone) Adams, sister-in-law of Margaret (late Owen) Ague and the late Hillda (late Donald) Ratay; also survived by many loved nieces and nephews. Special godmother to Karen (Pulit) Hoopes and dear friend to Marlene Roth, as well as countless others. Eleanor was known as Mom, Gram, Sis, Aunt Ellie, Ellie, and "Miss Ellie", but no matter what you called her, she always had a kind word, a listening ear and a warm smile. Spending time with and taking care of her family and her Catholic faith were the most important aspects of her long, healthy and happy life. She will be deeply missed by so many. A Committal Service will be private and entrusted to the George Irvin Green Funeral Home, 3511 Main Street, Munhall. A Memorial Mass and Celebration of Life will be held at a later date.

To order memorial trees or send flowers to the family in memory of Eleanor "Ellie" Higham, please visit our flower store.
Send a Sympathy Card