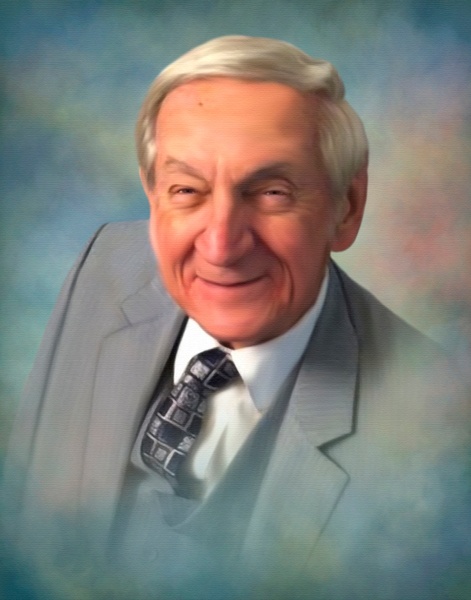 Fred was born and raised in Munhall where he graduated from Munhall High School. Fred proudly served our country, as a World War II Veteran, serving in the US Army Air Force. He continued his education and graduated from Centre College of Kentucky and the University of Pittsburgh. He retired from USS Steel Research Laboratories.

He was a longtime member at the First Hungarian Reformed Church of Homestead where he served as an elder, greeter and usher. He was a member and served as President, Secretary, Treasurer and Historian of the White Oak American Legion Post 701, Duquesne-McKeesport Masonic Lodge F&AM #731, Scottish Rite Valley of Pittsburgh, Syria Shriners, York Rite, Zerubbabel-Duquesne Royal Arch Chapter No. 162, Pittsburgh Commandery #1, and Tall Cedars of McKeesport. He also volunteered at John Kane Regional Medical Center in McKeesport.

In addition to his wife, Fred was preceded in death by his parents; Steve and Anna (Rojek) Gabocy; brothers: Steve, James and Ted Gabocy; and sisters: Mary Kuperburg, Margaret Zadory, and Ann Mako.

In lieu of flowers please donate to First Hungarian Reformed Church of Homestead.

To send flowers to the family in memory of Fred Gabocy, please visit our flower store.