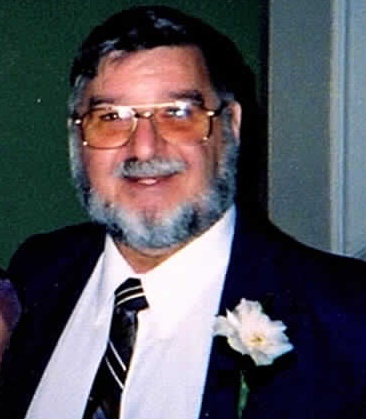 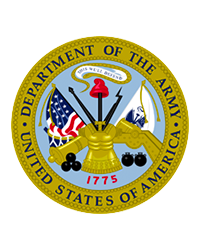 After the closure of the Mesta Machine Company George went back to school and became a Nurses Aide for the Salvation Army at the Alcohol and Drug Detox Center. George served in the U.S. Army and was stationed in Germany

To order memorial trees or send flowers to the family in memory of George Brosey, please visit our flower store.
Send a Sympathy Card