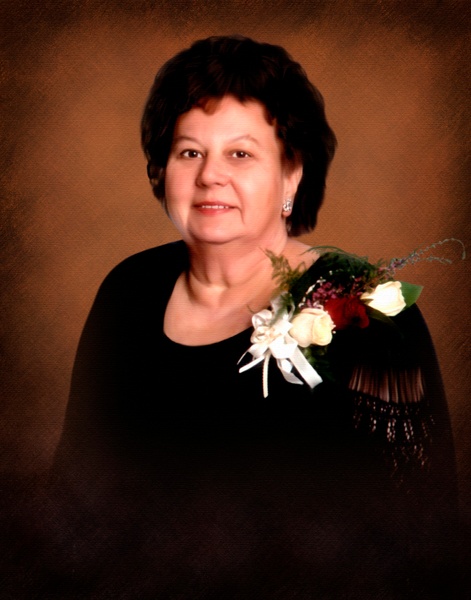 Irene (Mayer)  Parkinson on December 16, 2018, age 87, of West Mifflin.  Irene was born in Turtle Creek the daughter of the late William and Irene (Grosshart) Mayer.

Cherished grandmother of Shelby and Jackie Parkinson, Julie and Benjamin Smith, and Haylie and Randi Parkinson.

To send flowers to the family in memory of Irene Parkinson, please visit our flower store.