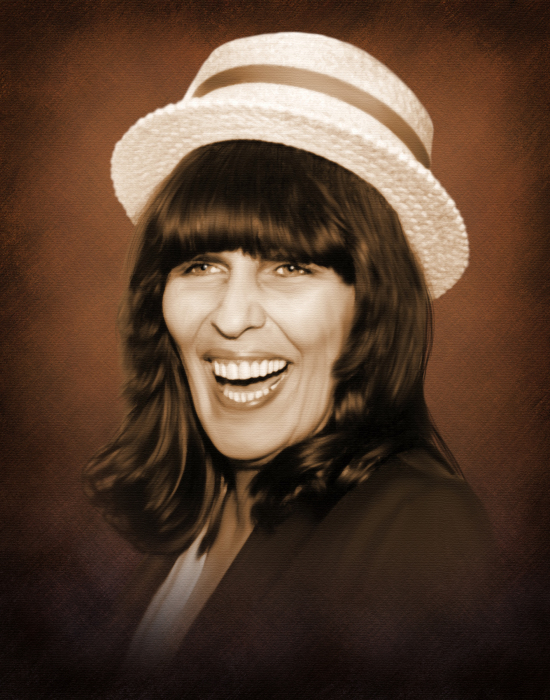 Janet was a real estate broker and a former president of the Realtors Association.  Known as $uper Schnur, she was a natural saleswoman and trainer in real estate. She rose quickly in the industry and was the first to launch many condominium/townhome  projects such as The Village of Shadyside, The Trimont, Chatham Tower and Calais Village.  She traveled around the country working with BJF Developement Corporation and returned to Pittsburgh to start Janet Schnur Real Estate.

Janet was a longtime downtown resident of Chatham Tower.  Rescuer of cats and dogs. Her greatest achievement was as a mother and she will be dearly missed by all.

Services at George Irvin Green Funeral Home Inc. 3511 Main St. Munhall on Sunday at 11 AM. Visitation one hour prior to service (10 A.M. - 11 AM). Interment Homewood Cemetery

To order memorial trees or send flowers to the family in memory of Janet Schnur, please visit our flower store.
Send a Sympathy Card