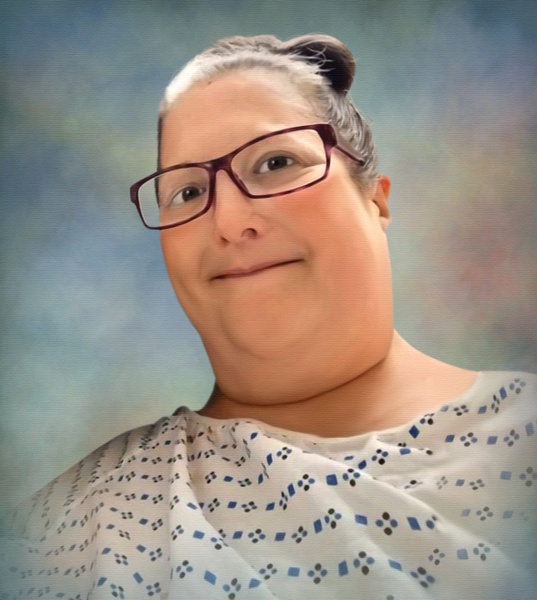 Jenean (Buccigrossi) Woolheater, age 64, passed away on February 10, 2022.
Jenean was born in Plum, PA; a daughter of the late Jack Buccigrossi and Doris (Vogel) Cone. Jenean married John Woolheater of McKeesport, PA to whom he was married to just one day shy of 34 beautiful years.

Jenean was a cashier at Giant Eagle for many years. She enjoyed cooking for her large family and was an avid bingo player.

She will be dearly missed by all who knew and loved her.

Friends will be received on Wednesday, February 16, 2022 from 1 PM until the time of the Funeral Service at the George Irvin Green Funeral Home, 3511 Main Street, Munhall, where a Funeral Service will be held at 3:30 PM.

Any donations made in Jenean's name will be appreciated to help defray the funeral expense.

Please share your memories, photos and condolences at www.georgeigreenfuneralhome.com.

To send flowers to the family in memory of Jenean Woolheater, please visit our flower store.