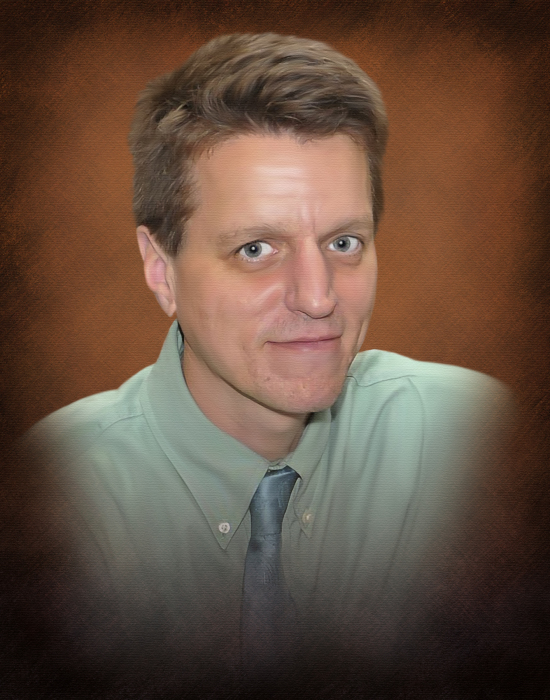 John J. Rusnak, 57, passed away on September 22, 2018.  A Web Content Specialist, John worked at Centre College for over a decade.  Raised in West Homestead, PA, he was a graduate of Steel Valley High School and the University of Pittsburgh (BS, Computer Science).  Before moving to Kentucky in 2003, he was employed at PRN Health Service in Pittsburgh.

John was also a talented artist, musician, and songwriter who released two albums, Algorithms and Cell Memory.  While he had fond memories of his travels to Toronto, Prague, Strasbourg and London, he was never happier than tending his garden alongside the neighbor’s cat.

John reminded us each day to live in the present, to make the most of what life has to offer.  His family and many treasured colleagues and friends will miss him – his music, his wry humor, and his playfulness.

To order memorial trees or send flowers to the family in memory of John Rusnak, please visit our flower store.
Send a Sympathy Card