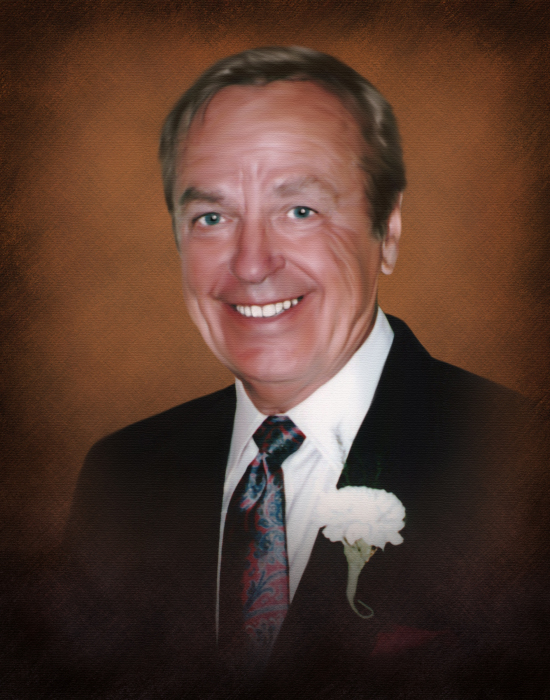 John Shlapak was born in McKeesport, Pennsylvania on April 2, 1926 and passed away on July 13, 2017 in Fayetteville, Georgia.  Before moving to Georgia to work with his brothers in real estate development and other business ventures,  John resided in Munhall, Pennsylvania where, along with his brother Mike, was an owner of the  You and I Bar and Grill in Homestead Pa.  Surviving him are his beloved wife, Irene, and his three daughters, Sharon Shlapak, Kathy Saunders and husband Bill, and Susan Shlapak; his grandchildren, Kelly Keefe and  husband Russ ,  and Kristy Farabaugh and husband Ryan;  5 great grandchildren ;  brothers Michael and wife Shelley and Milton and wife Beverly.  He is preceded in death by his parents, Michael and Elizabeth, and his brother Steven and wife Mary.  He was a beloved uncle to many nieces and nephews and will be greatly missed by them and by his many friends.

John served in the Army Air Corp during WWII as a tail gunner.  He enlisted when he was 17 and belonged to the 450th Bomb Group stationed out of Manduria, Italy.  After WWII, John served in the Air Force during the Korean conflict.   He then pursued his life’s ambition and became an award winning graduate of the Art Institute of Pittsburgh.  His artistic talents were quickly recognized and appreciated by corporations and organizations.  He taught art in Pennsylvania and Georgia.  John worked as a designer for Brockway Glass Co., and as an art director for the Westinghouse Motion Picture division.  John’s paintings are displayed in various government buildings and sought after by private art collectors. His reputation and talents are proudly displayed throughout America at art galleries and studios.

John was an avid football fan while hoping and waiting for the Atlanta Falcons to win a Super Bowl, but his heart was with the Penn State Nittany Lions every Saturday afternoon in the fall.

In lieu of flowers, the family requests donations be made to the McKeesport Regional History and Heritage Center 1832 Arboretum Drive, McKeesport, PA  15132 where many of John’s paintings hang.   The family will receive friends from 5 to 8 PM at the George Irvin Green Funeral Home, Inc., 3511 Main Street, Munhall, 15120 (412-461-6394).  Mass of Christian Burial will be on Tuesday in Resurrection Church in West Mifflin at 10 AM.  Please share your memories and condolences at georgeigreenfuneralhome.com

To order memorial trees or send flowers to the family in memory of John Shlapak, please visit our flower store.
Send a Sympathy Card