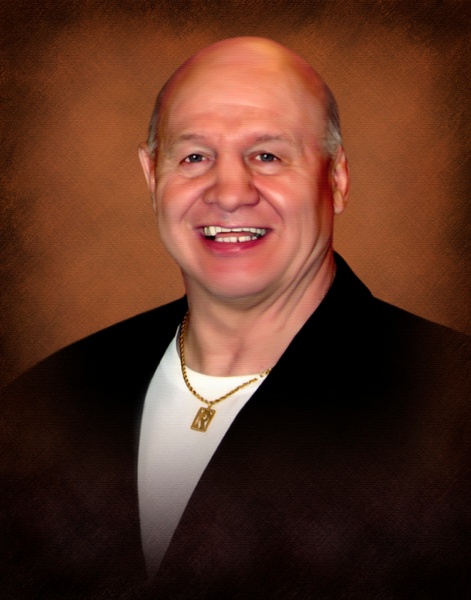 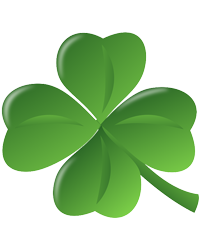 Rooster went to Gladstone High School in Hazelwood, where he was an outstanding football player.  After graduating from high school he tried out for the Pittsburgh Steelers doing 2 years on their practice squad before going to the Hamilton Tiger Cats of the Canadian Football League in 1965.   During his career in Canada he earned the nickname “The Fly”.  Rooster played on three winning Grey Cup Teams 1965, 1967 and 1972.  He caught the winning touchdown pass in the 1972 in the Grey Championship Cup game.  He still holds team records for a running back with the Tiger Cats for years played, total games, most touchdowns and total combined yards rushing and receiving.  He was a “sandlot” great both as a player and a coach.  Playing for the Pittsburgh Valley Ironmen and coaching for the Pittsburgh Colts a semi pro team in Pittsburgh from 1978 – 1982 winning to titles in 1978 and 1979.  After football he went on to weightlifting, holding and setting a number of US Records.

Rooster’s greatest accomplishments were being inducted into the Minor Pro Football Hall of Fame, in the Canadian Football Hall of Fame as a member of the 1967 Hamilton Tiger Cats, 1967 Grey Cup Team and the 2016 Class of the Robert “Tick” Cloherty Western Chapter Pennsylvania Sports Hall of Fame .  He was quoted saying, “I’m so proud to be honored like this, and to do so in front of my family, my children and grandchildren, and my friends.”

Due to the COVID-19 Crisis and CDC Guidelines the arrangements are private and entrusted to George Irvin Green Funeral Home Inc. 3511 Main Street Munhall (412)- 461-6394 . Please share your memories and condolence in the online guestbook.

To send flowers to the family in memory of Joseph Fleming, please visit our flower store.