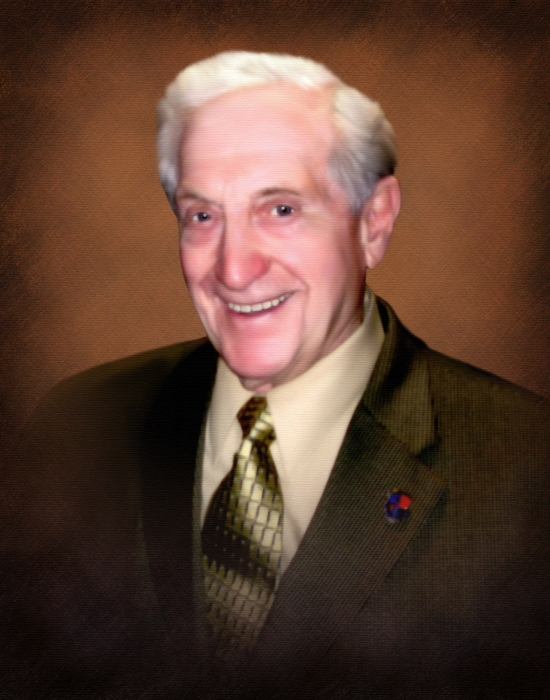 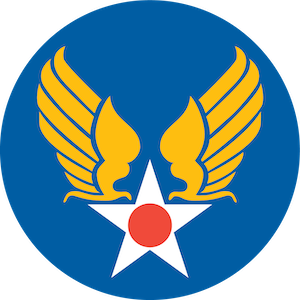 Beloved husband of the late Regina (Enright) Cullen, whom he was married to for forty years.

Proud great-grandfather of eleven; and brother of the late Mary Lou Stahl. Also survived by several nieces and nephews.

Larry was a proud Veteran of US Army AirCorp. He worked for many years as a Territory Manager for Hillyard-Inc. He was a member of the Knights of Columbus fourth degree and the color guard, where he worked the Bingo specials. He was very involved in the Catholic Youth Organization and was an usher and money collector at St. Therese for many years. Larry enjoyed playing the game of golf and traveling, especially with his friend the late Dorothy Williams. Larry was proud of his Irish heritage. Above all his greatest blessing was his family.

Memorial contributions can be made to Paramount Hospice and Palliative Care 3025 Washington Road, Suite 201 McMurray, PA 15317.

To order memorial trees or send flowers to the family in memory of Lawrence Cullen, please visit our flower store.
Send a Sympathy Card