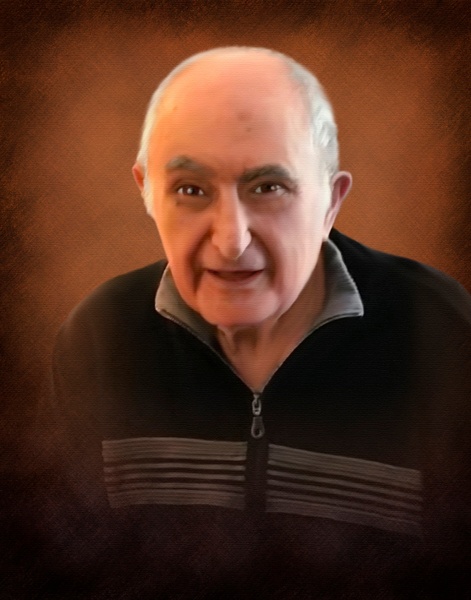 Immigated through Ellis Island in 1925 via the USS Martha Washington.

Raised in Hays section of Pittsburgh.

Retired from Mesta Machine in 1972 after 30 years and opened Falce’s Restaurant in the Homestead Park area of Munhall.

His hallmarks were Honesty, Loyalty, and Duty.  He will be missed Friends received on Wednesday 7 – 9 and Thursday 2 – 4 and 7 – 9 P.M. at George Irvin Green Funeral Home, Inc. 3511 Main St. Munhall, 412-461-6394. Mass of Christian Burial will be in Holy Angels R.C. Church in Hays on Friday at 10:00 A.M.  Share your memories and condolences at georgeigreenfuneralhome.com

To send flowers to the family in memory of Louis Falce, please visit our flower store.