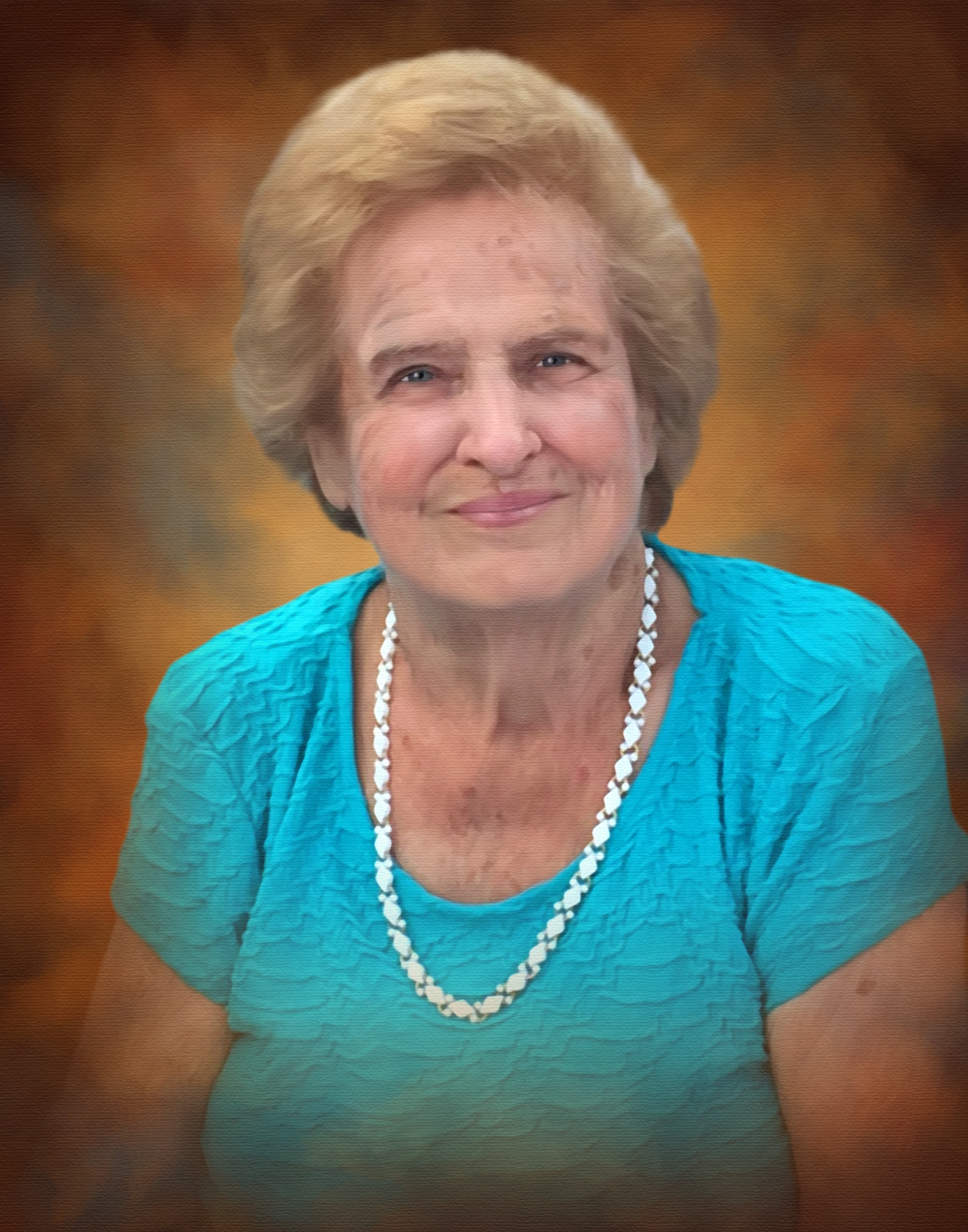 In addition to her parents, she was preceded in death by her siblings Jean Stacer, Mary Rushe Stacer, John H. Rooney Jr. and Charles Rooney.

Peggy was a member of the Christian Mothers and the American Sewing Guild. Family was most important to her. She was kind and compassionate, always putting others before herself.  Peggy, she loved to travel, attend church functions, workout at the YMCA, go to garage sales and flea markets, bocce, and relaxing on the deck with her sweetheart.  Famous for her families cooking, making sure gatherings were full of love and laughter.  Although our hearts are full of tears, we know the angels will be waiting with open arms when we meet her again.

To order memorial trees or send flowers to the family in memory of Margaret Ann "Peggy" Kasprzak (Rooney), please visit our flower store.