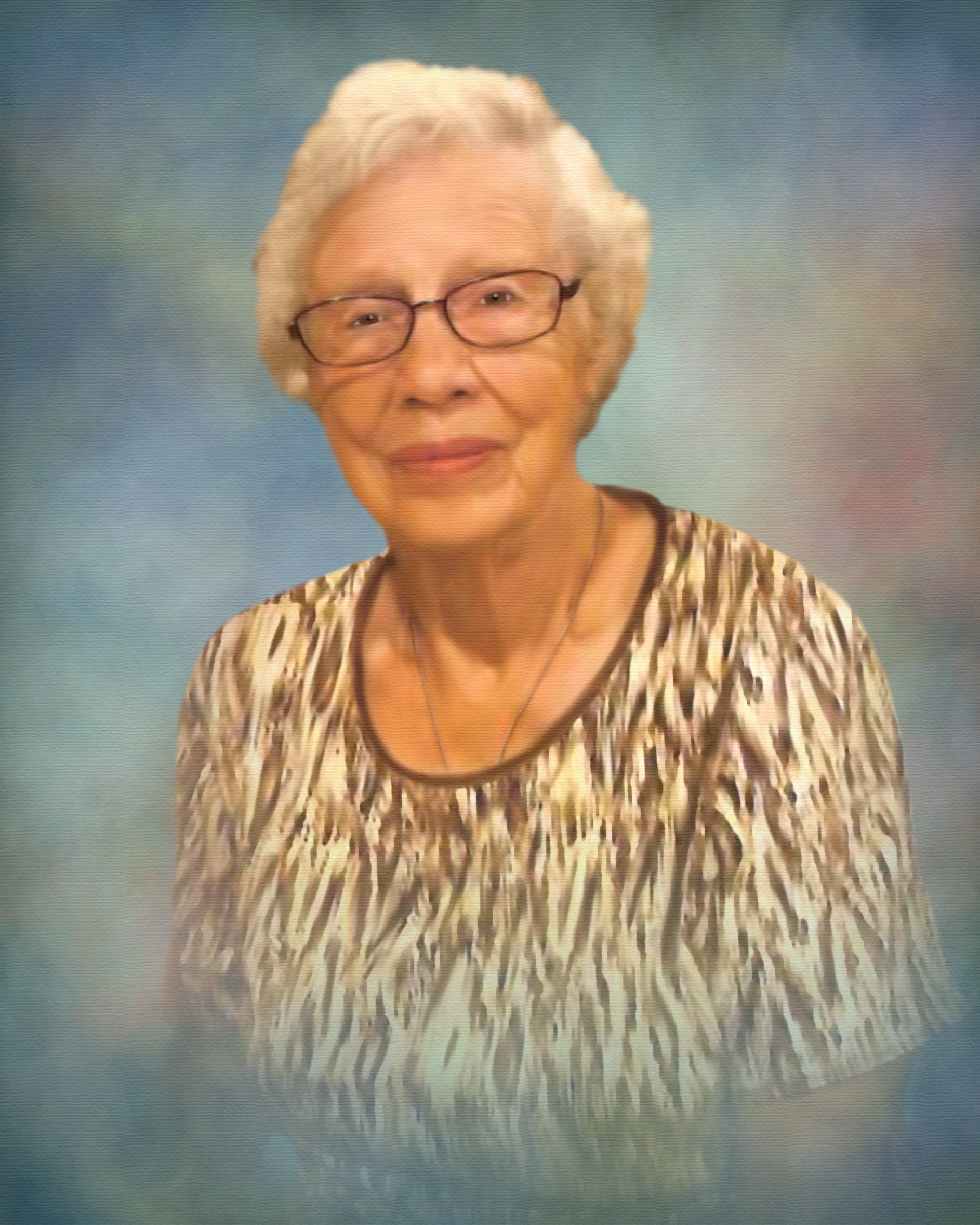 On January 2, 2023, Marion McIntosh passed away peacefully at the age of 96.  She was born in West Homestead; the daughter of the late Glenn and Thelma (Thomas) Smith.  Marion was the beloved wife of the late John Kennedy and the late Frank McIntosh.  Beloved mother of Jackie (David) Baumiller and the late Virginia Lenkner and Patricia Kostovny.  Stepmother of Greg (Karen) McIntosh and Richard McIntosh. Grandmother of Lori (Tim), Leah, Tom (Tracey), Holly and the late John.  Great-grandmother of Justin (Tori), Brian, Jillian and Ashley.  Great-great-grandmother of Carly.  Special aunt to Kathy Dornenburg.  Also, many step-grandchildren and step-great-grandchildren.   Preceded in death by her brother Glenn Smith.   Marion will be sadly missed by all of her cats.  Family and friends will be received on Thursday, January 5, 2023 from 2PM - 8PM at the George Irvin Green Funeral Home, Inc., 3511 Main Street, Munhall 15120 (412-461-6394) where a Funeral Service will be on Friday, January 6, 2023 at 10:00 AM with Pastor Chuck Jack officiating.  Please share your memories and condolences at georgeigreenfuneralhome.com.

To send flowers to the family in memory of Marion McIntosh (Smith), please visit our flower store.