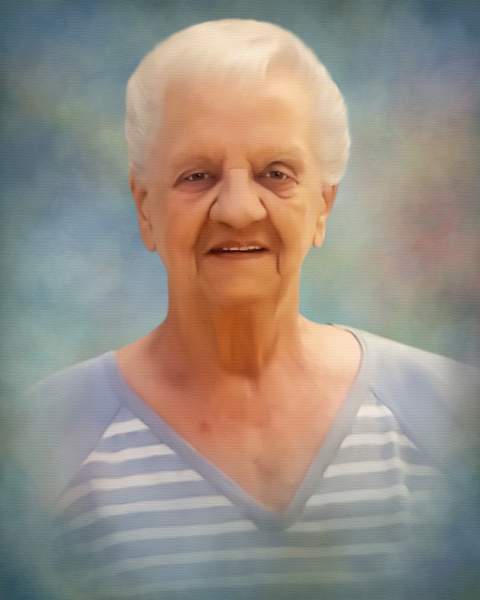 Patricia was a devoted wife. She was a wonderful mother who was always there when needed. Throughout her life, she excelled in bowling and diving and enjoyed many sports. She was an enthusiastic fan of both the Pittsburgh Penguins and Pittsburgh Steelers. Patricia was a hard working woman. She worked at Mifflin Elementary School, Paule's Lookout and BPO Elks Lodge #11 to name a few. Although no other job was more important to her than being at home with her family. She raised 8 children and was loved by so many. Patricia will be dearly missed and she will never be forgotten.

Friends are being received on Thursday August 25, 2022 from 2-4 pm and 7-9 pm at George Irvin Green Funeral Home, 3511 Main Street, Munhall, where a Blessing Service will be held on Friday at 10:30 am officiated by Father Levi from Holy Angels Church, Blessed Trinity Parish.

To send flowers to the family in memory of Patricia Hess, please visit our flower store.