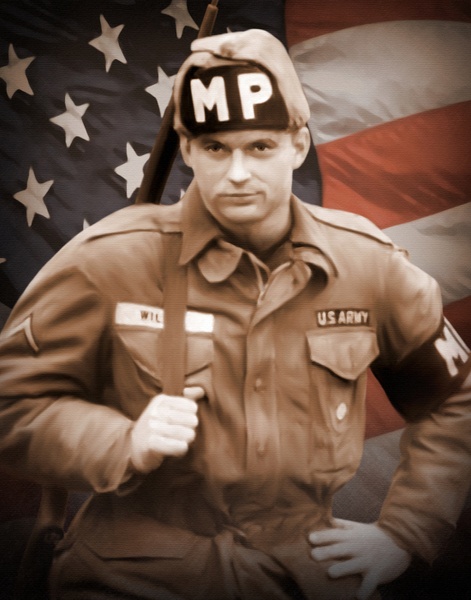 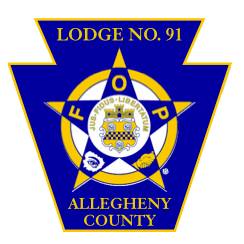 Ralph was born in West Mifflin; the son of the late Daniel and Genevieve (Asson) Wilson.

Special brother of Barbara Johnson, and the late Eldora “Dodie” Threlfall and Lois “Sally” Thomas; also many nieces and nephews.

He was preceded in death by his two special friends Lorene "Renee" Weber and Mary Sabo.

Ralph was a U.S. Army Veteran serving in the Military Police, a retired police officer for the Borough of West Mifflin with over 32 years of service and was also a member of FOP Lodge # 91. Since the age of 16, Ralph was a member of the Ramblers hunting and fishing camp.  He enjoyed being outdoors in the mountains of Moshannon State Forest with his sons and the camp members.  During football season, Ralph cheered on the Pittsburgh Steelers and his favorite collegiate teams.

The family would like to thank the staff of Jefferson Hospital ICU Unit and AHN Home Care nursing team for their tremendous care and compassion.

Memorial contributions can be made to the Ben Roethisberger Foundation, The Giving Back Fund , 5757 West Century Blvd, Suite 410 Los Angeles, CA 90045.

To send flowers to the family in memory of Ralph Wilson, please visit our flower store.