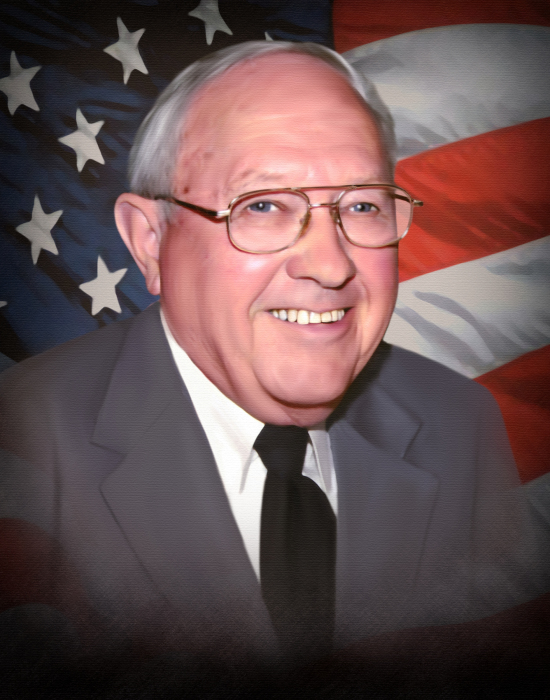 Son of the late Richard and Jane H. Lloyd, he is survived by his sister, Betty Jane Lloyd, daughter, Diane L. Pawlowski of Munhall, son, Richard “Dickie” Lloyd of New Galilee, PA and son, Daniel of Munhall. Grandfather of 6 and great grandfather of 13.  Preceded in death by his brother Herbert Lloyd of Union City, PA.

Dick was retired from the insurance industry where he worked for over 30 years in various positions with Hartford, US F&G, Marsh McClennan and finishing his career with Danielle Sapp & Born of PGH PA. Mr. Lloyd served in the U.S. Army in Ft. Sill, Oklahoma. He was the Commander of Homestead Legion Post #60 and a member of the Masonic Lodge F&AM #509 and served on the Munhall High School Class of 1950 Reunion Committee.

Many thanks to his faithful caregivers, Colleen and Gerry.

Friends received on Thursday January 5th 2017 from 2-4 and 6-8 P.M. at the George Irvin Green Funeral Home Inc. 3511 Main St. Munhall (412-461-6394) . In lieu of flowers the family has requested memorial donations in Richard’s name may be made to the Wounded Warrior Project PO Box 758517
Topeka, Kansas 66675-8517. Please share your memories and condolences at georgeigreenfuneralhome.com

To order memorial trees or send flowers to the family in memory of Richard "Dick" Lloyd, please visit our flower store.
Send a Sympathy Card