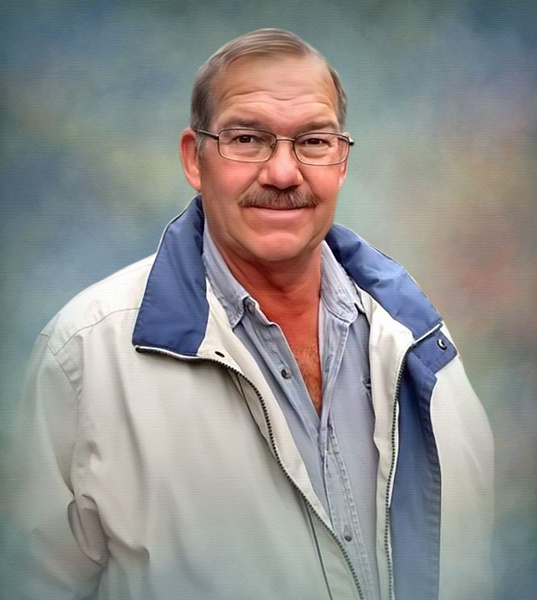 Anyone who crossed paths with Roger was always in for a treat. His knowledge of nature, hunting, fishing, sports, and life lessons was vast, and the stories were legendary. He was a great coach, friend, and mentor. He coached softball and basketball and assisted with soccer and baseball. He cheered endlessly at swim meets, track meets, marching band, choir concerts, and everything else his children did. He was retired from USX at Clairton Works, but his family meant the world to him. Roger was kind, compassionate, steadfast, and could talk to anyone at any time. He would give the shirt off his back without hesitation.

He was quick to crack a joke and loved to know he brought a smile to your face. You would be a friend by the end of your first talk with him.

His love for Mary Beth goes back over half a century, and they are true high-school sweethearts. They were never too far apart. They thrived in life with three kids, three grandkids, furry grandkids, and a whole lifetime of peaks and valleys. Together, they had their Wednesday trips to Keystone Lake, Cedar Creek Park, and Erie were their top destinations. Roger was a true diehard Pens fan. You never saw him without his Pens cap and a cup of coffee from CoGo's. The West Run Rd CoGo’s will be missing one of their most loyal coffee club members. Roger was also an avid member of the East Park Fishing Club in Elizabeth and Marianna Outdoorsmen Association in Marianna.

To send flowers to the family in memory of Roger T. Hamill, please visit our flower store.