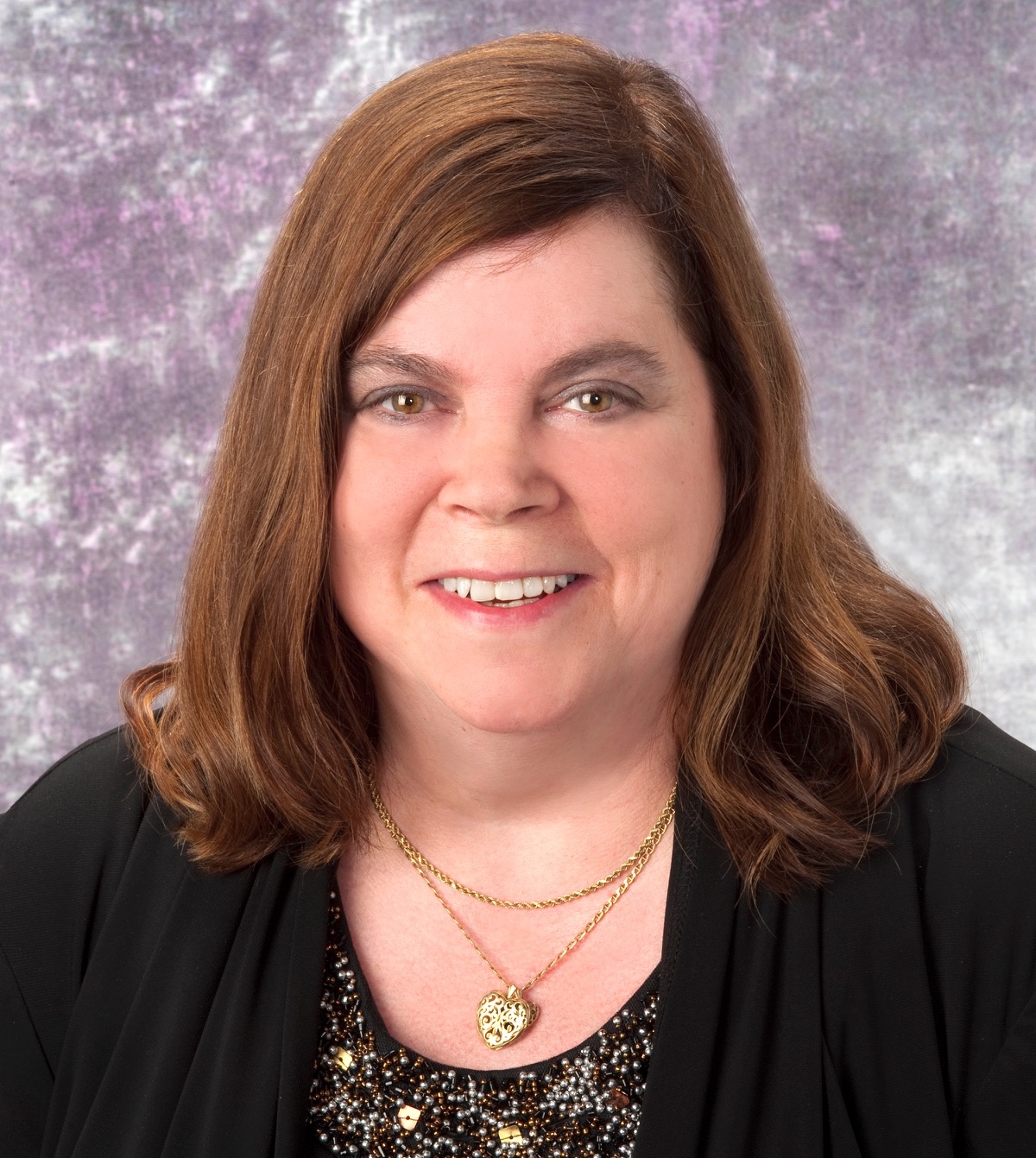 Stephanie L. Stanley, age 60, of Hays, passed away on Thursday, March 17, after being diagnosed with advanced cancer only a few months ago. Stephanie was born on January 19, 1962, in Charleston, North Carolina, to a loving family that included her late parents Peggy Jo and Michael Stanley. She spent most of her life in Pittsburgh and raised a family of her own in her childhood home.

Stephanie was preceded in death in 2014 by her husband, Jeffrey Salerno, whom she lovingly cared for during his battle with cancer. She is survived by her daughter and best friend, Kelsey Salerno, and her son Cory Stanley, who is father to Penelope, Stephanie’s cherished granddaughter. She was a devoted sister to Jennifer Friedman (Rob), Deborah Wysocki (Mike), Selena Semanco (Don Tracy) and Daniel Lutsch (Nancy); and is also survived by aunts, uncles, cousins, numerous nieces, nephews, great nieces and nephews, extended family in England, and many dear friends.

Stephanie recently celebrated her 35-year anniversary as a dedicated, skilled, and beloved employee at UPMC. She has been part of Media Relations since the early 1990s, developing immediate and forever friendships. She started her career at UPMC in 1987 working as a clerk in the emergency department at what is now UPMC Presbyterian. Stephanie’s professional role grew over the years to Manager of Media Relations and included writing press releases, assisting journalists, and coordinating media events.

She will be fondly remembered for her incredible kindness and positive fun-loving spirit, which included dancing joyously to Michael Franti & Spearhead, her favorite artist and band.

A memorial gathering will be held in the summer. Arrangements have been entrusted to the George Irvin Green Funeral Home, Munhall. Donations in Stephanie’s name can be made to the American Red Cross, where she volunteered her public relations services.

To order memorial trees or send flowers to the family in memory of Stephanie L. Stanley, please visit our flower store.
Send a Sympathy Card