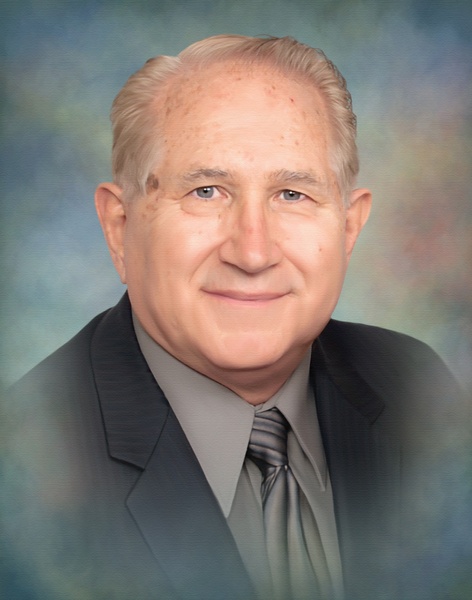 A Hazelwood native, Steve graduated from Gladstone High School then received a baseball scholarship to attend the University of Pittsburgh. While at Pitt, Steve earned his degree in education and the honor of his name on the school's Athletic Hall of Fame as the team's starting shortstop. Later, Steve served as a physical education teacher in the Pittsburgh Public Schools and in the West Mifflin Area School District for thirty-two years. Upon retirement, he joined the SEIU Local 188 working at the PPG Paints Arena and as the customer service supervisor at the Peterson Events Center where he was known for the homemade cookies and salsa he often brought in for his colleagues. Pursuing his lifelong passion for sports, Steve became a softball umpire in 1968. During his fifty-one years in this role, Steve was proud to have umpired three PIAA high school state championships and countless collegiate level games. Steve was also a football official starting in 1969 and continuing for forty-three years, during which time he officiated two WPIAL championships at Heinz Field. When not on the field himself, Steve would often be coaching or traveling to watch the softball games of his daughters. Besides his love of athletics, Steve enjoyed traveling around the country and overseas with his wife, building model train displays, gardening in his backyard, eating Hungarian food, and going to the movies (with his refillable popcorn tub, of course). With Steve's creative flair and clever sense of humor, it was easy for him to connect with all people. Steve will be dearly missed, but he leaves behind a legacy that includes a brilliant mind, charismatic personality, and beautiful family. Just like Johnny Mathis says in one of Steve's favorite songs, he will be loved and remembered "until the twelfth of never and that's a long, long time."

Memorial contributions to the “University of Pittsburgh General Scholarship Fund” in memory of Stephen P. Kienzl can be made online at www.giveto.pitt.edu. The online gift form allows you to indicate who your gift will honor or memorialize.

To send flowers to the family in memory of Stephen P. Kienzl, please visit our flower store.