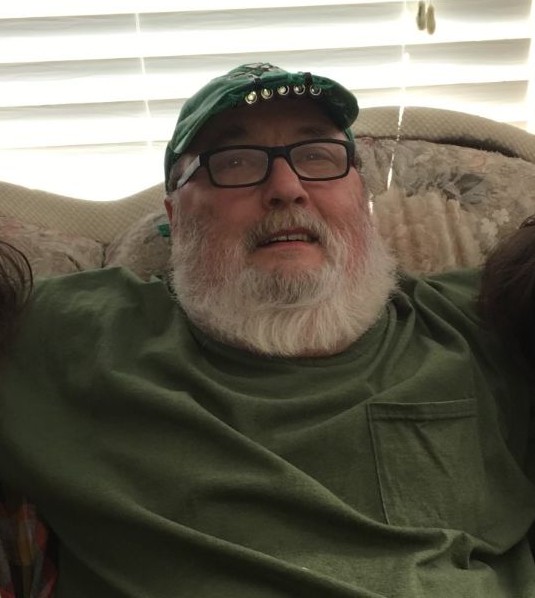 After a long battle with COPD, William (Bill) Davis, of West Mifflin, passed away on April 25, 2022, at the age of 61. Bill was the son of Richard and Lorena Davis of West Mifflin; beloved father of William and Joseph Davis; brother of Richard (Maureen) Davis, Jay Davis, Keith (Patty) Davis, Cindi Lyman, Larry Davis, and Sue (Tim) Kauffman; and a close friend and former husband of Kim Sample. He was also a loving uncle to many nieces and nephews.

Bill was a retired contractor and a graduate of culinary school. He had a big personality, was a diehard Steelers fan, and enjoyed rich debate. He also enjoyed sharing his love of cooking, which will be missed by all.

A graveside memorial service will be held at the Round Hill Cemetery in Elizabeth, PA, on Thursday, April 28, at 11:00 am.

In lieu of flowers and to help defray funeral costs, the family is asking for donations to go to:

To order memorial trees or send flowers to the family in memory of William R. Davis, please visit our flower store.
Send a Sympathy Card