The caring and experienced professionals at George Irvin Green Funeral Home, Inc.">George Irvin Green Funeral Home, Inc. are here to support you through this difficult time. We offer a range of personalized services to suit your family’s wishes and requirements. You can count on us to help you plan a personal, lasting tribute to your loved one. And we’ll carefully guide you through the many decisions that must be made during this challenging time.

We believe that our first responsibility is to serve individuals of all faiths with compassion and respect. Our goal is to provide caring, professional service to families experiencing death. We strive to develop a relationship of trust with the families we serve and the community in which we live.

It is our responsibility to stay informed of the latest developments in funeral service. We believe it is important to inform families and the community of these advancements so that educated decisions can be made during times of emotional stress. We strive to be recognized as an organization of the highest ethical standards and to be recognized by our heritage of family ownership.

We, the staff at the George Irvin Green Funeral Home Inc., believe in the Golden Rule. We serve customers with sensitivity and compassion, as we would treat our own families. We continually try to expand and improve the quality of services and programs offered. The staff is provided with a working environment which encourages: excellence, accountability, safety, and trust. 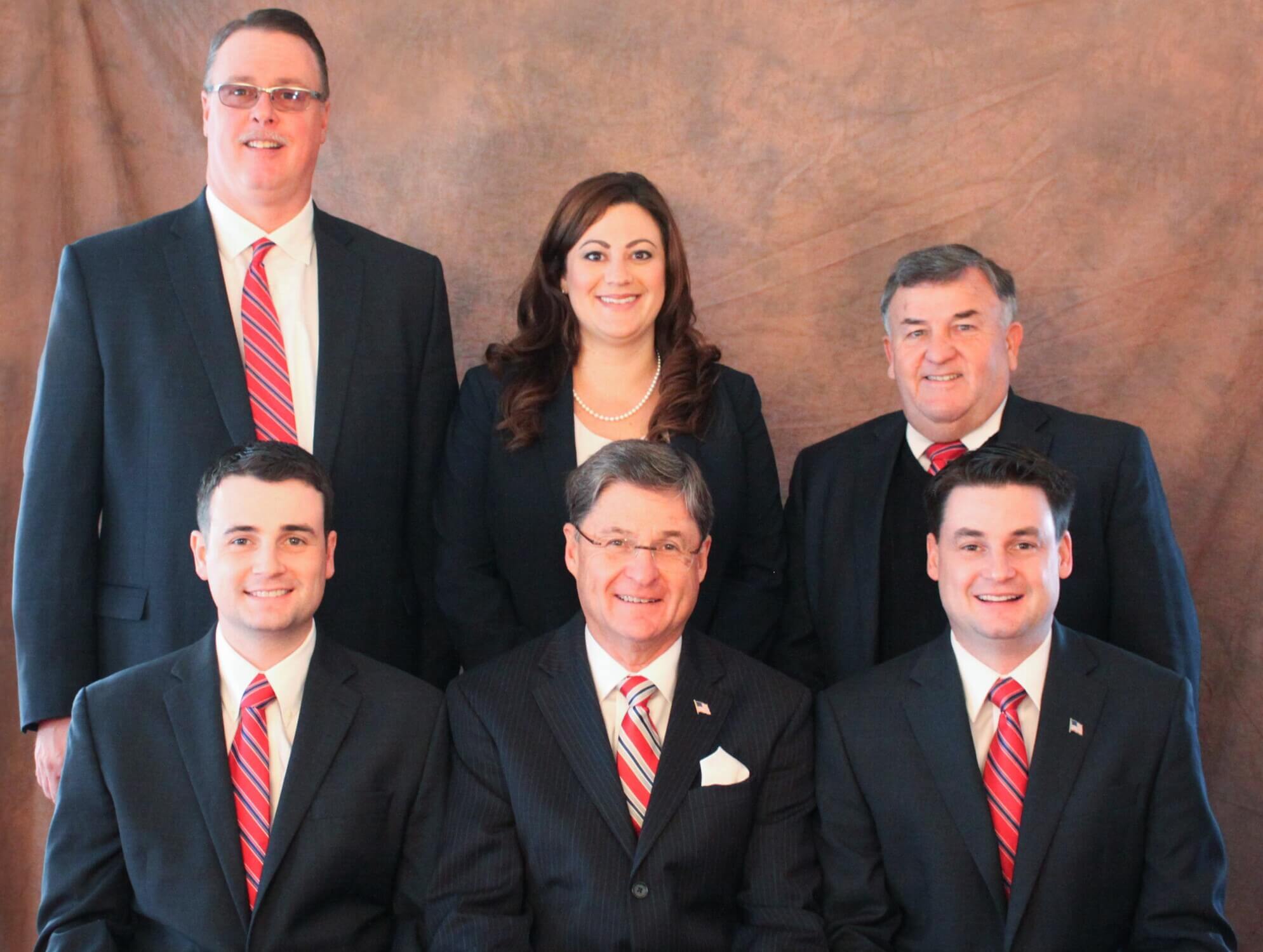 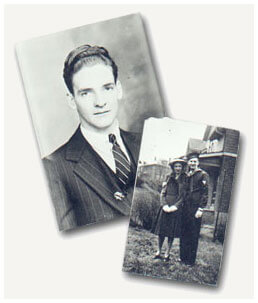 When George Green decided to open a funeral home in Homestead Park, Munhall, back in 1941, he chose an area that was rich in ethnic diversity and religious identity.

Many of the people in Homestead Park came to America at the turn of the century from Europe to work in the steel mills that spread expansively along the Monongahela River below the community.

They came with a belief that they could find the American dream of prosperity and freedom while maintaining their own cultural heritage, which they so proudly cherished.

Throughout the decades, since their arrival in America, these ethnic groups have recreated their culture within the community. They formed churches to carry on their religious tradition and founded social organizations to maintain the heritage of the Old World. Part of this cultural diversity is the way in which these varied ethnic groups bury their loved ones.

For 50 years the George Irvin Green Funeral Home Inc. has been serving the funeral needs of these ethnic groups within the community. They have directed funerals with all the religious affiliations in the area.

The year 1941 is a memorable one in American history. Just four short months after the opening of the George Irvin Green Funeral Home Inc, our country entered World War II. George Green left in 1943 to serve in the Navy as a Pharmacist Mate. While serving in the military, the funeral home was managed by his parents, George A. and Sarah Mathieson Green, and his sister, Rosabell Mehaffey. George returned to the funeral home upon his military discharge following the war in 1945.

As the community of Munhall grew following the war, the Green Funeral Home also needed to expand. Additions were made to the home in 1951 and again in 1966. The 1966 enlargement made the home self-contained with a casket and vault selection room that enabled families to take care of all the arrangements easily and completely at one meeting, something very important at a time of grief. In 1987, a wheelchair ramp was added making the home more accessible for our disabled visitors.

For over half a century we at the George Irvin Green Funeral Home Inc. in Homestead Park, Munhall, Pennsylvania have been bringing comfort and peace of mind to families. 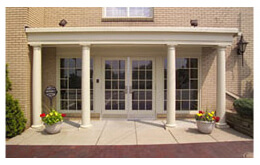 During our years of service to the community, the families of Homestead Park have called upon us to carry out their funeral needs. They have always found us to be compassionate, understanding and professional. Throughout the years this pledge to community service has continued and in February of 1987, the Green Funeral Home received a citation from the Pennsylvania House of Representatives commending 45 years of outstanding services to the community.

“We are pleased to have the Green Funeral Home as a long-time member,” said Esther Teller, OGR Membership Director. “The people at Green Funeral Home have proven for 55 years that they are caring, compassionate professionals. As a member of the Order of the Golden Rule, the funeral home owners and staff have dedicated themselves to continuing this tradition of caring in their community.”

“It has been our privilege to maintain ties to OGR for so many years,” said Donald I. Green. “Being a Golden Rule firm has helped us to better serve our families in the Steel Valley, to offer them peace of mind and integrity they can count on. That is absolutely key to maintaining good relations with our families in this sensitive business.”

Founded in 1928, OGR is affiliated with independent funeral homes throughout North America and overseas that share common goals of exemplary service, uncompromising care and compassion to families in their time of need. For more information, go to www.ogr.org. “Service measured not by gold, but by the Golden Rule” has been the credo of the association since its founding in 1928.

If you need our services immediately, please call us.
We will begin the process of bringing your loved one into our care right away.

Our support in your time of need does not end after the funeral services. Enter your email below to receive a grief support message from us each day for a year. You can unsubscribe at any time.

Email, Call or Visit Us